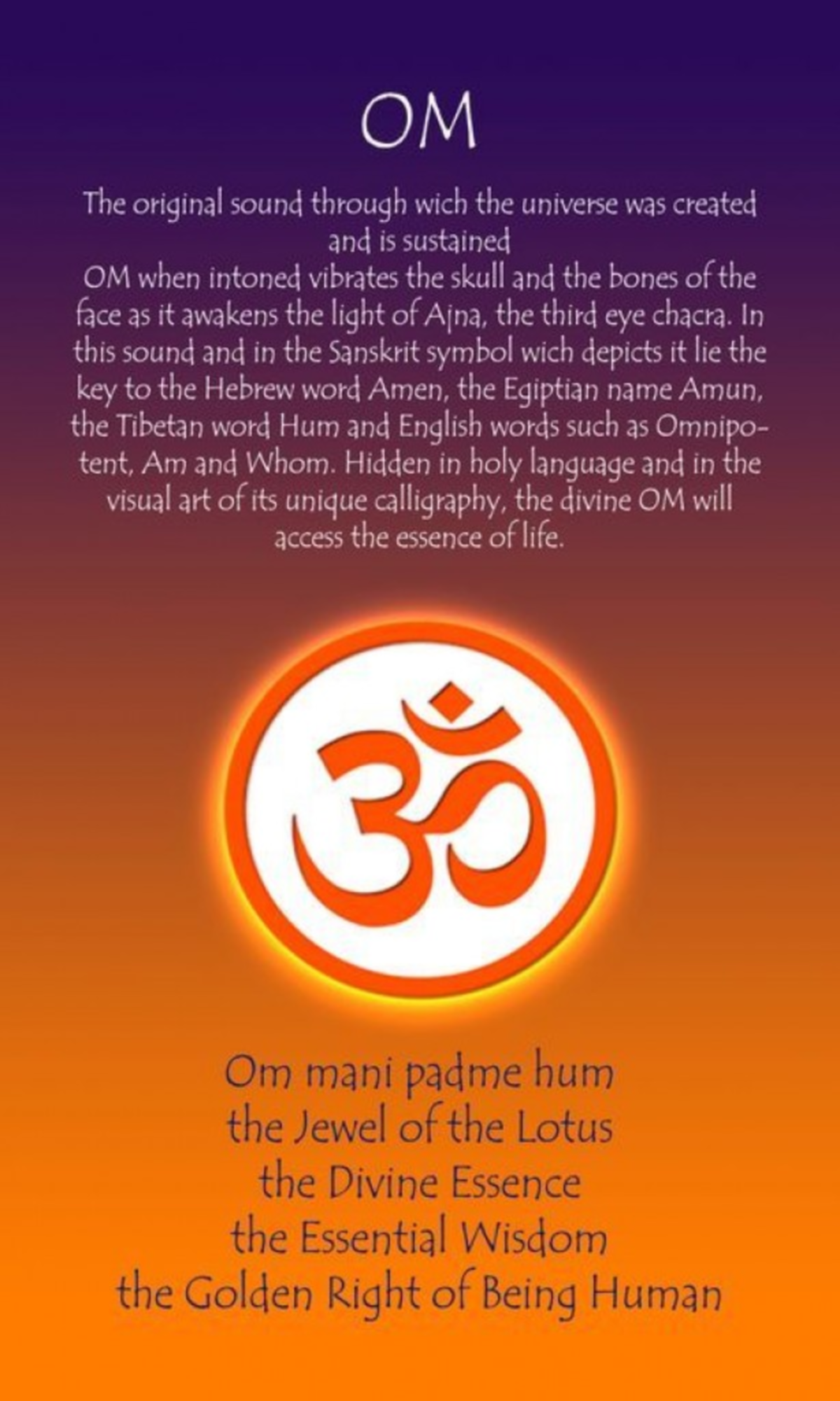 Our talk about the taxation of Egyptian farmers and the lack of taxation of temple lands sparked my interest.  This got me thinking about the growing power, and eventual corruption, of the temples and priests that was mentioned.  I did some research and found that the corruption spanned many rulers, all of which had some part in the increasing power of the temple and priesthood of Amen.

To start, Amen-Re was considered the true father of the pharaoh, which helped legitimize the power the pharaohs held over Egypt.  The priests held a large amount of power with the general public, which they preserved by appearing as defenders and guardians of the oppressed people.  The kings tried to limit the power of the priests of Amen to simply religious affairs.  This was holding order until around 1498 BC, when Hatshepsut took control.

Hatshepsut was the only legitimate heir from the line of Amenhotep (his granddaughter, actually).  To become king, her half-brother Thutmose II became her husband.  When Thutmose II died, Hatshepsut took control; Thutmose III was still young and in the care of the priests of Amen (he was originally supposed to become a priest himself).  As time passed, many chose sides.  There were those who believed a woman could not be king and supported Thutmose III.  Hatshepsut also had her supporters, the priests of Amen.  To legitimize her claim to power, Hatshepsut had them declare her Pharaoh (the first woman to do this) and was from then on depicted with the masculine attributes of pharaohs.  Her supporters reaped the rewards of her power; the First Prophet of Amen became the administrator of the temple’s wealth, head of all the gods’ priests in Upper and Lower Egypt, and prefect of Thebes and vizier.  Hatshepsut also built the stunning temple Deirdre el Bahri, along with other smaller chapels.  This is where we see the priesthood and temples gaining undue power.

While Hatshepsut was ruling Egypt, Thutmose III had become head of the army, and eventually took control back from his mother.  His rule saw many conquests with much accompanying wealth.  This wealth was first distributed to the warriors/soldiers, then the priesthood of Amen took their share, and in the end not much was left for Pharaoh.  As their wealth and power increased, the power of the king decreased.  The priests were now starting to push the king out of power, turn him into a figurehead and maybe try to get rid of the position all together.  But still Thutmose III enlarged the temple’s landholdings and added to the Amen temple at Karnak.

A couple of pharaohs later (Amenhotep III) the worship of the red disc of the sun, Aten, gained popularity and followers.  When Amenhotep III died, his son was brought up devoted to Aten, not Amen.  As Pharaoh, Amenhotep IV’s name was changed to Ahkenaten and the funding to the temples of Amen subsequently stopped.  The wealth, land, and slaves that belonged to the temples were most likely seized by the king.  There was still a large public following of Amen, however, and the temples were eventually rebuilt by Ahkenaten’s son-in-law.  The co-regent also returned all of the confiscated wealth to the priesthood.

This corruption of the priesthood of Amen was fostered by many pharaohs, and it certainly did not end with Ahkenaten’s son-in-law.  While it appeared to come to a head in Hatshepsut’s time, the pharaohs before her are just as responsible.  Or perhaps it was an inevitable occurrence, with the state religion being so closely tied with the power of the Pharaoh, and so adamantly followed by the people in many aspects of their daily lives.

EDITOR’S NOTE: This and the last two articles I have posted are closely related, and some of the sources I will be using for my “gestalt” article that I said I would write in previous articles, about who the actual Israelites, Jews, and Aryans of antiquity really are. In the meantime I have a few decent videos on the Amen priesthood and Hyksos expulsion you can find in the video archive I will link below.

I also wanted to take a moment to inform EA readers that if you ever have a problem viewing videos here -I know some people in Europe are experiencing this due to being blocked by their ISP- use a VPN or web proxy and it should clear up any problem you are having.

They are very easy to use, just go to the URL of the web proxy of your choice and enter the address of the video/website you want to visit there in the text box provided. The website will fetch the page/video for you and “trick” your ISP into allowing it. Don’t worry it isn’t illegal, you are simply sending data to a site you are able to access and that website is fetching data it is allowed to access, but you aren’t, then sending that data back to you via their website, bypassing the block you receive by trying to directly access the site yourself. Be sure to use a US proxy server as nothing is blocked in the US. Personally I prefer proxysite.com, but you can do a web search for “web proxy” and choose whichever you prefer.

This link, for example, will allow you to visit this page via the web proxy. It works with any website so bookmark it for future use if you like. If you don’t need it yet, you likely will in the near future.

Exodus Decoded and the Search for the Real Mount Sinai

Akhenaten and The Amarna Period

I also have numerous videos on the Hyksos and Phoenicians you can find in the archive, in the playlists, and with a simple search. Obviously I will add the disclaimer that I do not agree with 100% of the material in any video I ever endorse, but I didn’t make them, so that is always to be expected. I suggest comparing and contrasting the information they present with what you have learned here at Esoteric Awakening, and possibly other sources I hope, about the “hidden history,” to draw your own conclusions, and sometime in the near future I will publish my own analysis of all of this. What is important to note, in my opinion, is that all of this was happening at the same time, and has happened many times after (including today in real time). Namaste

This article was republished from anthropology.msu.edu

Who are the Habiru of the Amarna Letters?