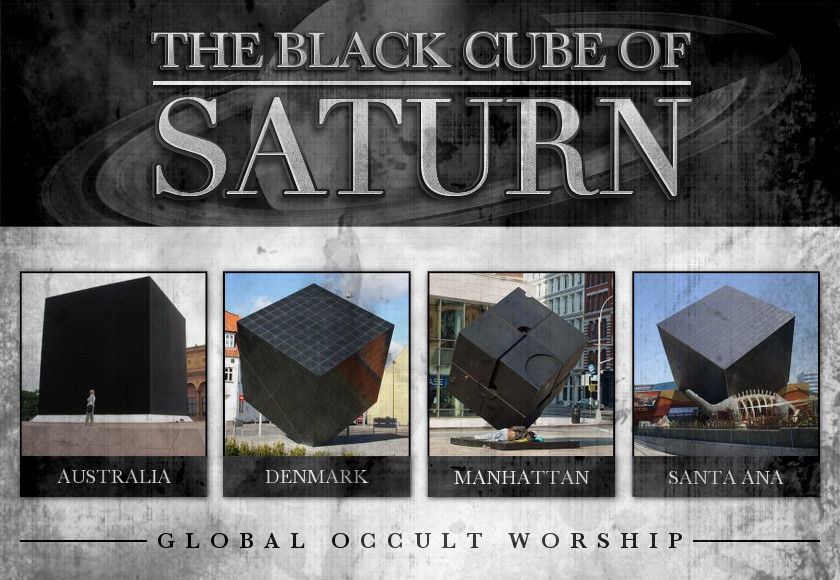 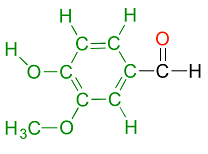 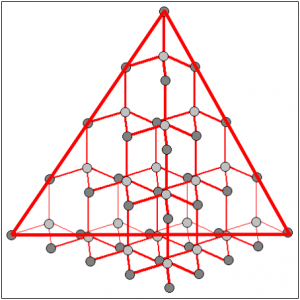 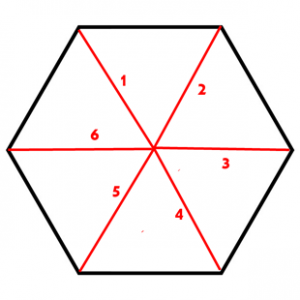 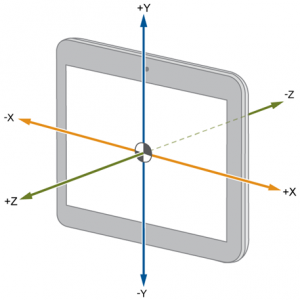 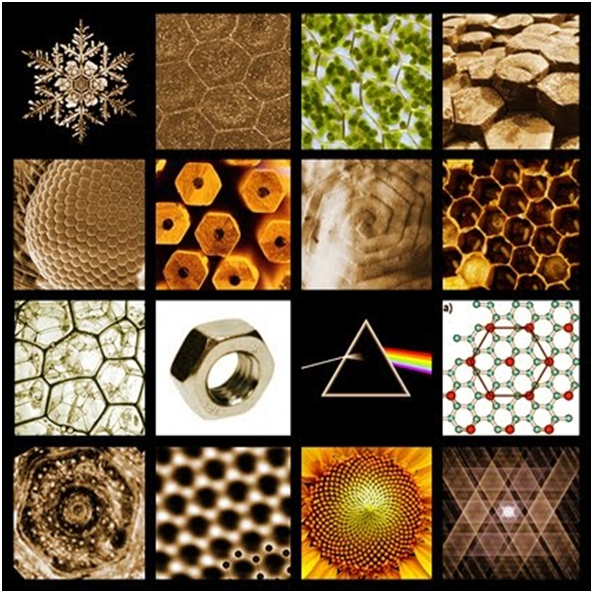 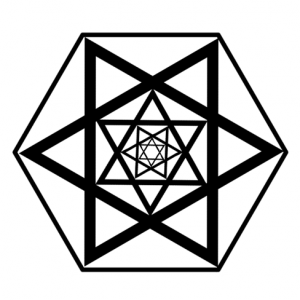 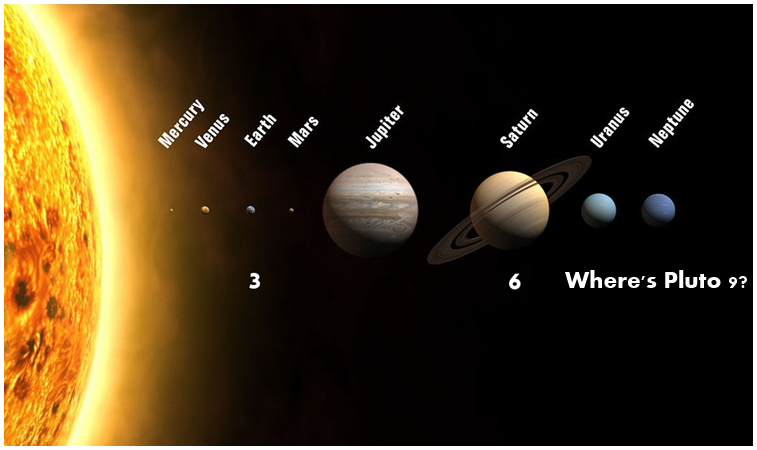 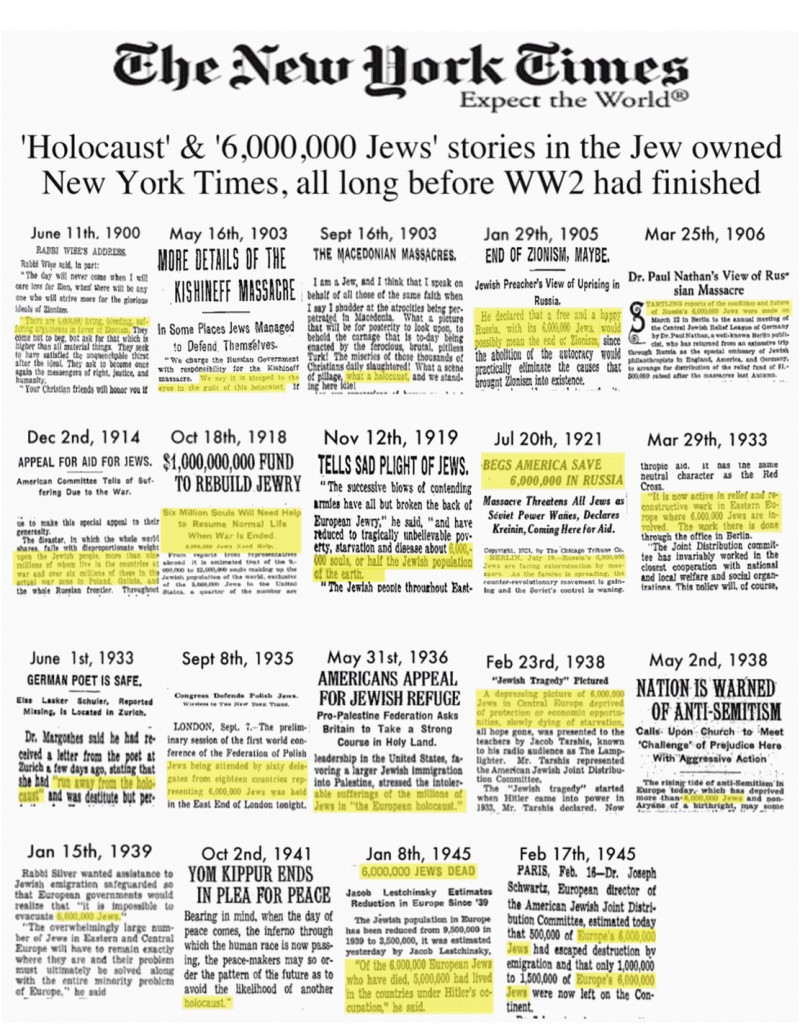 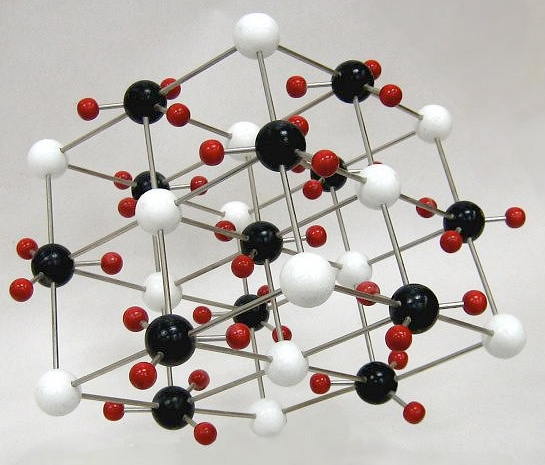 In the Bible when it describes creation, it states that “G-d said let there be light”, in the beginning was the word, the logos, a frequency and when the all father spoke he did not speak words, he spoke …. numbers. Now here is a bit of a tangent, though an interesting addition and certainly relevant. You can say philosophically that the swastika is the “mouth” of the creator so to speak, the dynamo, what he uses to “speak” these numbers to create this reality, which he does in the Fibonacci sequence (Fn = Fn-1 + Fn-2). Symbolically the swastika can be considered to be both the creator and the creation. The below video illustrates this nicely (disclaimer: one slight error in the video is that it mentions nuclear fission when stars are in fact electrical transformers not nuclear furnaces, look into the Electric Universe/Thunderbolts project, Eric Dollard, Tesla and a great YT channel Theoria Apophasis for more information on this and don’t trust anyone telling you the Electric Universe model is pseudo-science it is not a “theory” it is proven science, in a lab, and Tesla is always right.)

EDIT 9/10/2020: I recently came across this following article by thephoenixenigma.com that referenced my article here and wanted to share and link back to it if you would like more details on the number 6. Namaste