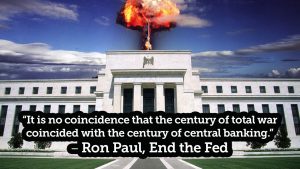 Most Americans have no real understanding of the operation of the international money lenders. The accounts of the Federal Reserve System have never been audited. It operates outside the control of Congress and manipulates the credit of the United States” ― Barry M. Goldwater

It is well enough that people of the nation do not understand our banking and monetary system, for if they did, I believe there would be a revolution before tomorrow morning.” ― Henry Ford

The Zionist’s/Globalist’s most valuable weapon is the banking system. In 1913 on December 23 the Federal Reserve Act (an unconstitutional act) was passed while most of the Senate was home on Christmas break and Wilson signed the bill into law.

Let me explain how the Federal Reserve works. First the name is a misnomer as there is nothing Federal about it. This is an institution in private hands, those of our old friends the Rothschilds. By printing off paper and loaning it to the country at interest they get a percentage right off the top, which we pay to them in items that have actual value, such as gold when we were on the gold standard, and now oil which our currency is anchored to. Not only do they suck out the natural resources and wealth of a nation through this scam, they also gain control of the economy, which they can manipulate however they wish by creating inflation, recessions, depressions etc. By creating these conditions in the economy they gain a secondary way to steal the wealth of a nation. While people work to buy items of value such as land, property, precious metals, etc. the banking elite can crash the economy like they did in the 2008 housing crash and buy the items people worked their entire lives to purchase back for pennies on the dollar, not to mention steal even more of our actual resources in exchange for more paper (tax money) through government bailouts for the banks and organizations that created the crisis to begin with. The employees and CEOs of these organizations got huge bonus checks while our money was used to keep the corporations and banks these people own from going bankrupt; we covered their “losses”.

This is all one big scam, folks. They did this exact same thing to Germany just before WWII. While the average German’s worth was 800 deutchmarks, the average worth of a German Jew was 10,000 deutchmarks. Many economists have written about this topic, including a number of Jews themselves. What we are seeing today is an exact repeat of what they did with an artificial bread shortage to cause the French and Russian revolutions, only with 1920’s Germany and the modern day they use the stock market for the same effect, which is to say they starve people into having nothing left to lose to start a revolution. They created the housing bubble and subsequent crash in 2008 and bought back property and assets at pennies on the dollar, then flooded the economy with money causing debt and inflation. Next they will create an artificial crash and restrict the money supply causing hyper inflation and a depression, then they will attempt another communist revolution, which they are already priming with Marxist groups funded by George Soros. When the crash happens they will likely blame Trump and the corrupt capitalist government (that they are corrupting) and either another powerful leader such as Adolf Hitler will rise or they will take the entire world under a global communist coup.

The new law will create inflation whenever the trusts want inflation. It may not do so immediately, but the trusts want a period of inflation, because all the stocks they hold have gone down… Now, if the trusts can get another period of inflation, they figure they can unload the stocks on the people at high prices during the excitement and then bring on a panic and buy them back at low prices.…The people may not know it immediately, but the day of reckoning is only a few years removed.” – (Congressman Charles A. Lindbergh, referring to the Federal Reserve act, Congressman Lindbergh stated this a few years prior to the stock market crash in 1929 which ushered in the Great Depression Congressional Record, Vol. 51, p. 1446. December 22, 1913.)

Under the Federal Reserve Act, panics are scientifically created. The present panic is the first scientific one, worked out as we figure a mathematical equation.” – (Congressman Charles A. Lindbergh, The Economic Pinch, 1921.)

There is a short documentary (25 mins) below that will show in detail how the Zionist Banking Cartel’s crushing economic conditions created the Great Depression and was a major contributing factor leading up to WWII, and how the Germans were able to combat it, until their eventual defeat at the end of WWII of course. 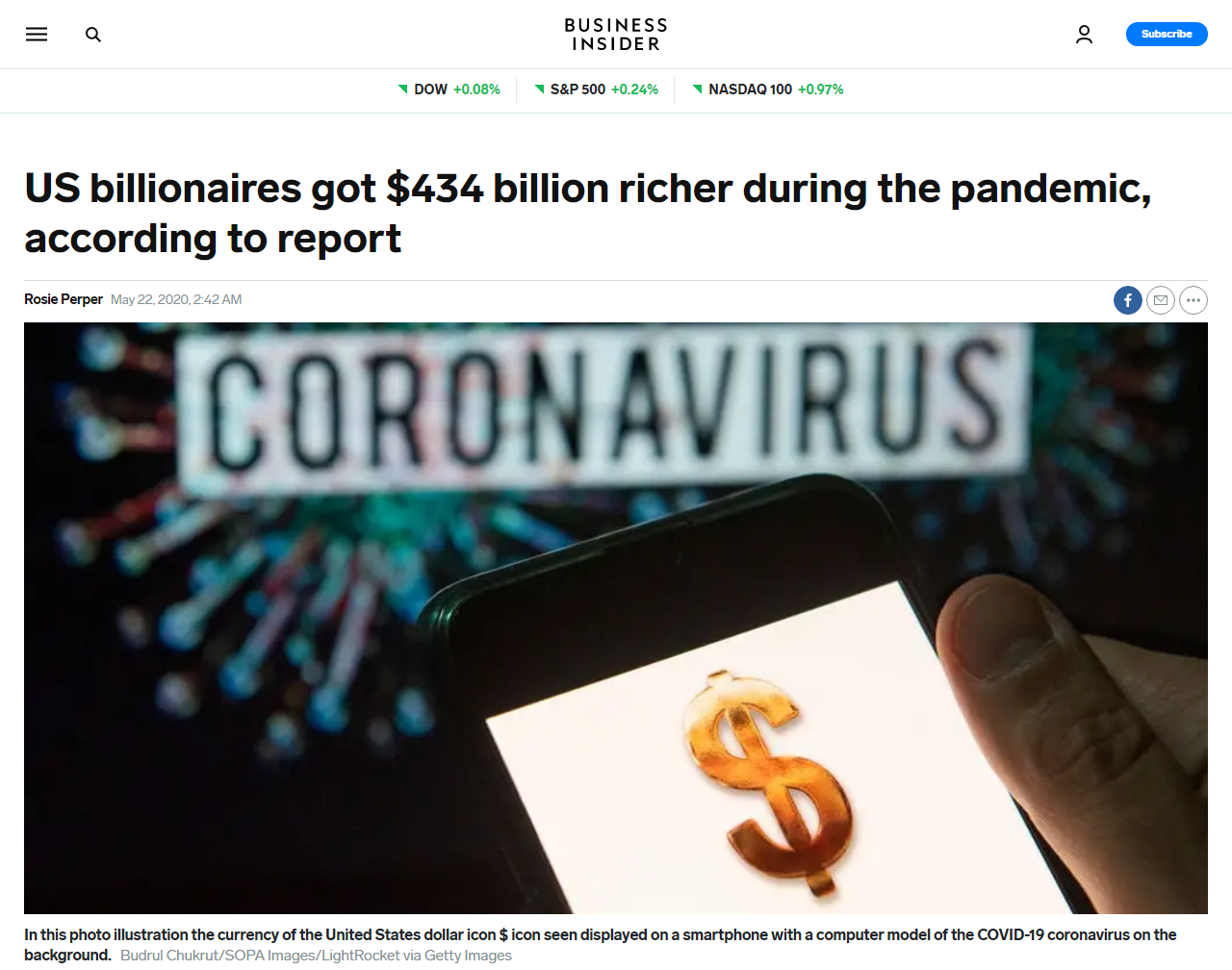 EDIT 10/16/2020: Really Graceful Odysee channel just published this video so I decided to add it to this article as well.