Abraham’s name was also deciphered on a roll of papyrus. Joseph Smith published his controversial findings in the “Book of Abraham” in 1842 and was murdered two years later. Today the only Egyptian Tomb forbidden to the public is the tomb of Amenemhet 1 who many researchers now believe is the biblical Abraham. The Pharaoh Amenemhet worshiped Amen, the question then becomes is God and Amen the same. In the Egyptian version, Amen also turned a river into blood. There is ever increasing evidence that Pharaoh Tutmoses III was actually Moses. Pharaoh Tsusennes was actually King David.

The descendants of the Hebrew Pharaohs of Egypt have ruled throughout history, through the millennia they have left oceans of blood in their wake, they have murdered, cheated, slaughtered, robbed, colonized and enslaved to fulfill their biblical covenants to maintain one throne and one world empire. Great Britain is a Hebrew covenant. Queen Elizabeth II is a direct descendant from the long line of Hebrew Kings all the way to King David, consequently all the way to Adam. This is according to the “College of Heralds” in London. 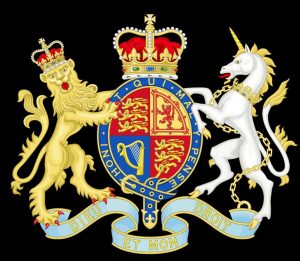 The United Kingdom’s Coat of Arms depicts the lion of the tribe of Judah in the pre-eminent right hand position, wearing the crown, the Unicorn (Bull) of Ephraim of equal stature with the lion. The harp of David recognizes the Davidic covenant and symbolizes the marriage of the two lines of Judah in Ireland, through Jeremiah. 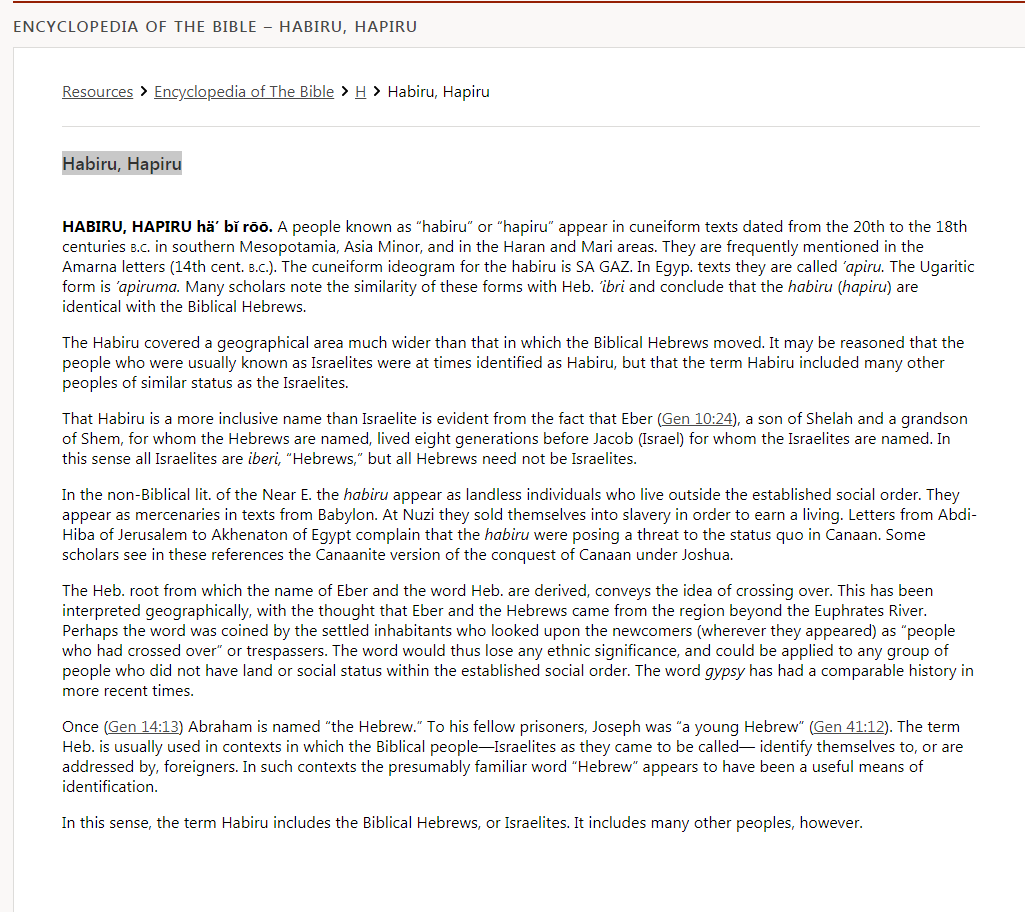 above excerpt from biblegateway.com