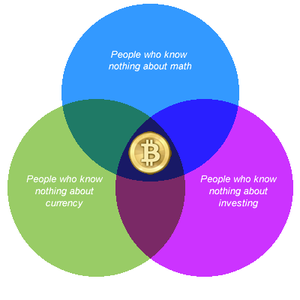 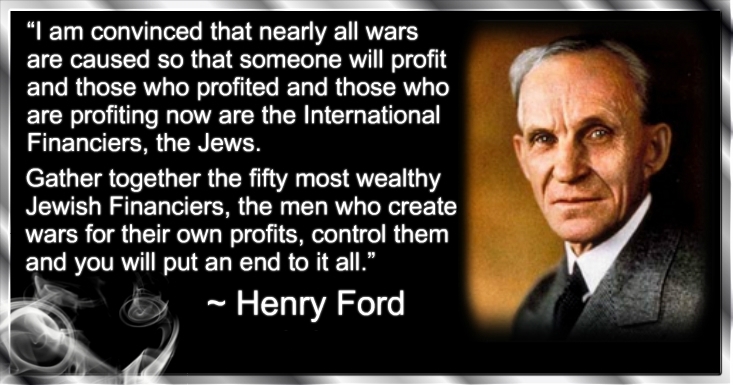 The 9-11 Cover-up: An Ongoing Crime in Real Time

Reasons Pisces Are The Most Difficult People To Understand